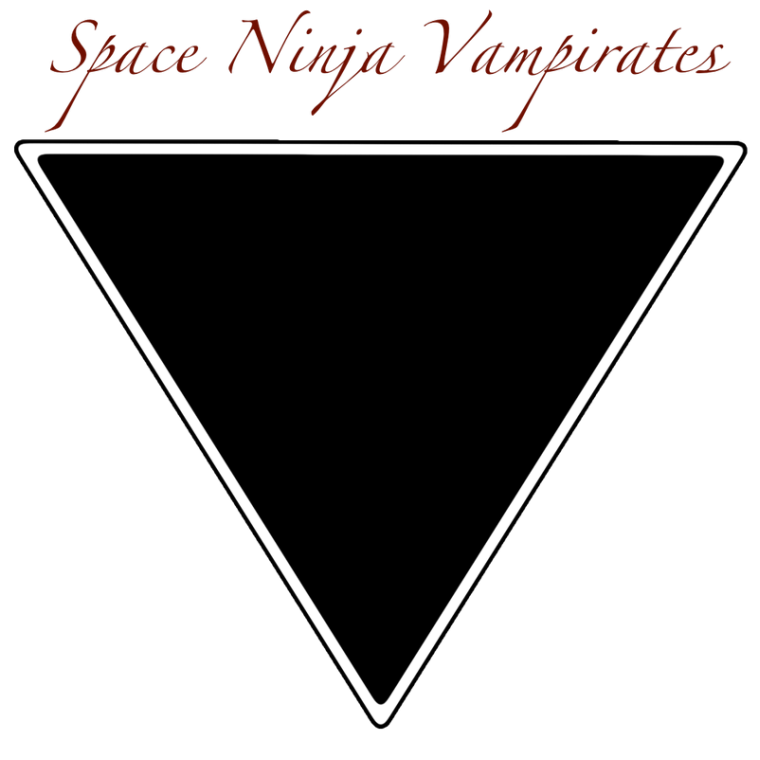 From the Sounds Of Space universe, specifically dealing with its intergalactic overview.

Humans have two edges in survival; we can do Light Speed; we can transmigrate.

The Spaceways are old. Really old. Nobody can remember when or how it began. The religious adepts have their theories. And it gets older all the time. It is littered with junk from centuries ago. Just about everywhere you can reach has already been exploited, warred upon, seen civilisations rise and fall. They say that everything that can be done has been done before. It is a universe of salvage. There are hide-outs everywhere.

What the Vampire need is a constant blood supply which is why life forms are farmed on many worlds. It is basically the same everywhere with a few localized exotic mutations. The Vampires hierarchical Empire is enforced.

Human space is different in its ignorance and its constant excitement and fear, trepidation, exploration, discovery, that the adaptable species is known for, that essence that flavors them so uniquely that they are the preferred blood type for the Vampire Elite.

In practice, most space faring vampires and humans alike will discover themselves in n environment of exploring salvage, trade and remnants of construction civilisations that have left automated and decaying artifacts behind, some of which are inhabited. The occasional regional feudal empire of human and vampire subspecies.